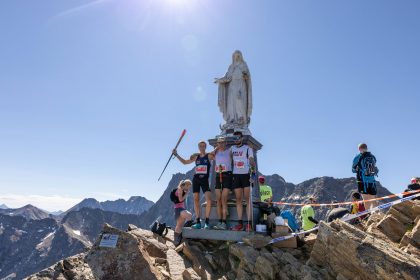 Sunday, July 18 it is run runs the eleventh edition of the legendary vertical running "Aosta-Becca di Nona" And the "Aosta-Comboé" (the reduced version of 9 km with 1500 m + difference in height) between the municipalities of Charvensod and Aosta.

Dennis Brunod won the Aosta-Comboé, in an hour ten minutes and nine seconds (Atletica Monterosa Fogu Arnad), he touched by only 25 seconds his personal best achieved in the last edition. In second place Andrea Gradizzi (Atletica Cogne Aosta, 1h 13m 54s) and Yanick Zublena (A.P.D. Point-Saint-Martin, 1h 20m 11s). Among the women, in a podium all over the Aosta Valley, she won by surprise Jessica Gerard (ASD Inrun, 1h 31m 33s), ahead of the Italian champion Noemi Junod (Polisportiva Sant'Orso Aosta, 1h 34m57s) and Stefania Canale (Polisportiva Sant'Orso Aosta, 1h 35m 22s). A great race that of Jessica Gerard, an athlete who was among the most awaited together with the Italian Under 18 champion Noemi Junod, daughter of Gloriana Pellissier and Massimo Junod. In the ranking of the over 50 on the podium Piero Cassius (1h 29m 45s), Remo Garino (Polisportiva Sant'Orso Aosta, 1h 31m 17s), in third place Luca Perrier (1h 33m 46s).

«This is the second time I have participated in this race, – says Alex Dejanaz – I like it because it is well organized and the moment of final aggregation is also beautiful. I am happy with the result. The last stretch was as always very hard, from the hill up. I didn't expect to win, I didn't know who the athletes in the race were and anyway until you get to the top you never know how it could go. Even just before you arrive, if you get cramps or anything, you can stop, or slow down. Until you pass the arrival, you never know».

«It is always a great pleasure – comments the athlete Dennis Brunod – be present on the paths of the Becca di Nona. First of all I wanted to congratulate the organizers who as always set up a top event with the utmost attention and to this army of volunteers without whom these events could not exist. As for me I am very happy, obviously I can no longer train as well as before, so I had to opt for the shortest route. However, I could not miss it, because this mountain, these paths have given me great satisfaction in my career, so being here, putting on a bib and being able to win, is even more so».

Andrea Gradizzi, splendid protagonist at Comboé, behind Dennis Brunod, is the only one who has limited the delay to under ten minutes. Among the curiosities of this eleventh edition, the triumphant of Aosta Becca di Nona, Alex Dejanaz, is a cousin of Dennis Brunod, winner of the Aosta-Comboé. Dejanaz it was understood from the beginning that it could be the great rival of Del Pero which confirms to be a great champion but on mixed routes; in fact, he went very strong in the first part of the race where runable parts alternate with steep parts. While at the level of vertical the hardening of Alex Dejanaz. The athlete born on the hill of Chatillon, presented a great physical and mental shape, demonstrated already during the season going very strong in the races of vertical. The performance at Aosta Becca di Nona was phenomenal, coming back to Comboé, from where a 4 km climb begins with 1000 meters of positive difference in altitude, thus resuming Del Pero who had an advantage of about forty seconds and detaching him on the top. Alex Dejanaz, climb specialist, then changed pace and managed to take the victory.

«First time here at becca, – Comment Corinna Ghirardi – very tough race. I like challenges, I started with a not very good feeling but then the leg held up. I loved the last stretch because there is a lot to push. I much prefer winter and snow, but I do not disdain the mountains in summer, verticals are my specialty. – and concludes – I plan to return next year for the twenty-year anniversary».

Great party both at the "Becca Alpage" organized in Comboé is all'Hermitage of San Grato where athletes, escorts, organizers, Tsarvensolèn and the three hundred volunteers gathered for the awards and lunch based on polenta, stew, fontina and tart expertly prepared by the Alpine; because the "Aosta – Becca di Nona" does not stop at the competitive aspect but aims at the aggregation and promotion of the territory.

For the Deputy Mayor of the Municipality of Charvensod Laurent Chuc, this edition «it was a success beyond all expectations. Organizing an event in this historical moment is not easy; the merit of the excellent success of the event is mainly due to the enthusiasm of our volunteers. I therefore want to thank first of all all of them and the sponsors, especially La Sportiva for the important collaboration. The appointment is for 2022, for the twenty years since the first edition with important news».

And the Mayor of Charvensod gives some anticipation of these news Ronny Borbey: «The Aosta Becca di Nona, is not only a race but also an event that involves the territory and the many local associations. It is an important flywheel to promote the territory. For next year we have in mind a whole week of celebrations and cultural, food and wine and sporting events. The intention is also to start a more structured collaboration with the Municipality of Aosta».

The press office and the promotion are curated by Stefania Schintu for Top1 Communication. 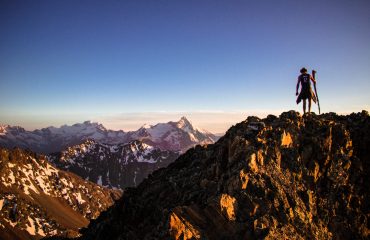 The opening of the registrations of the sporting event slips 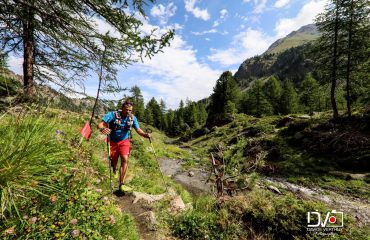 The Aosta-Becca di Nona is back 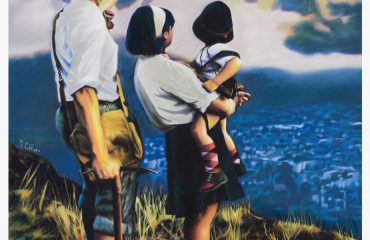 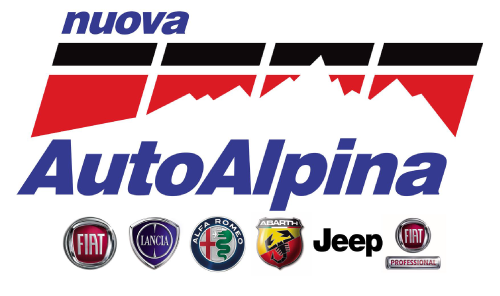 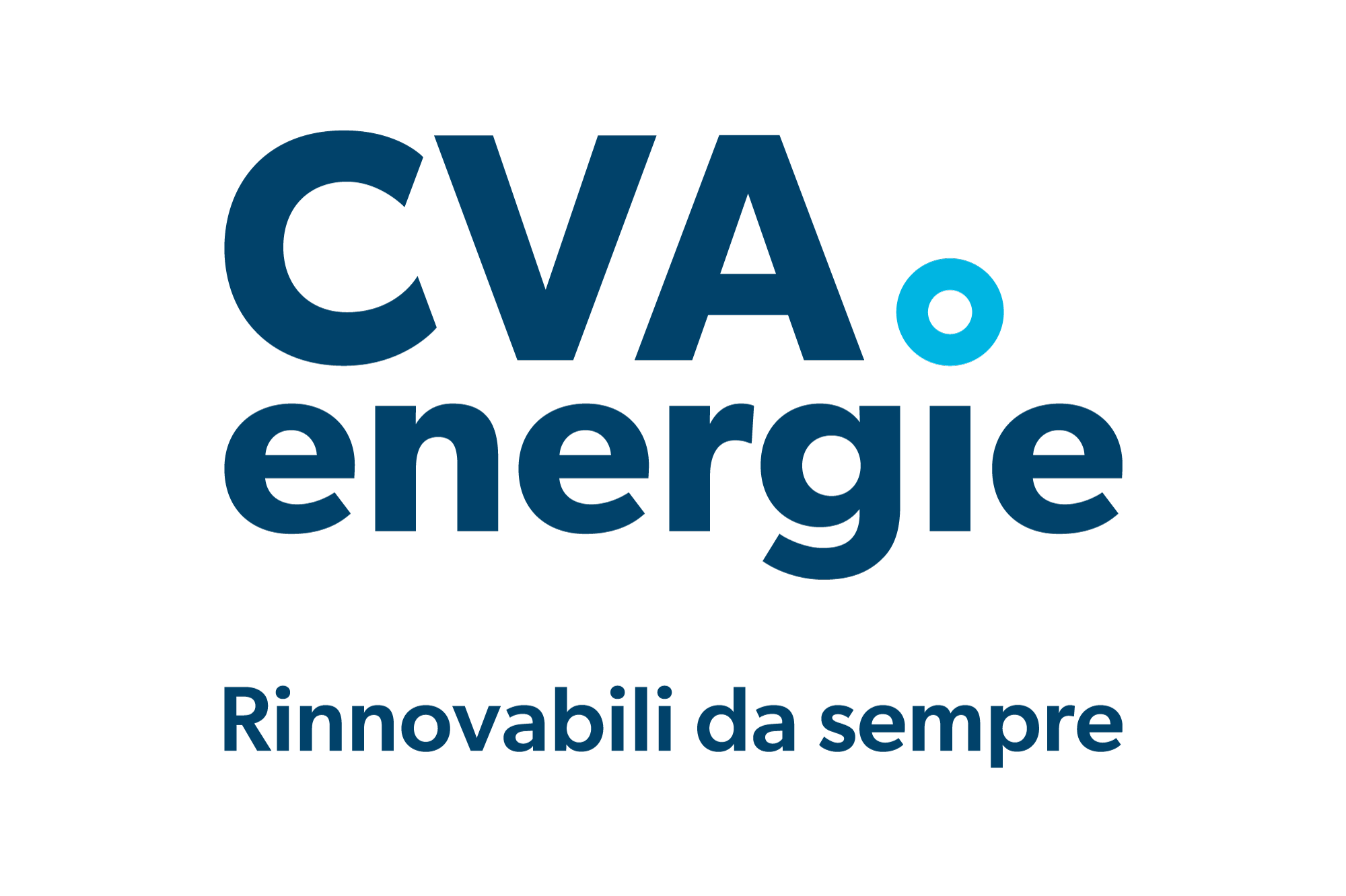 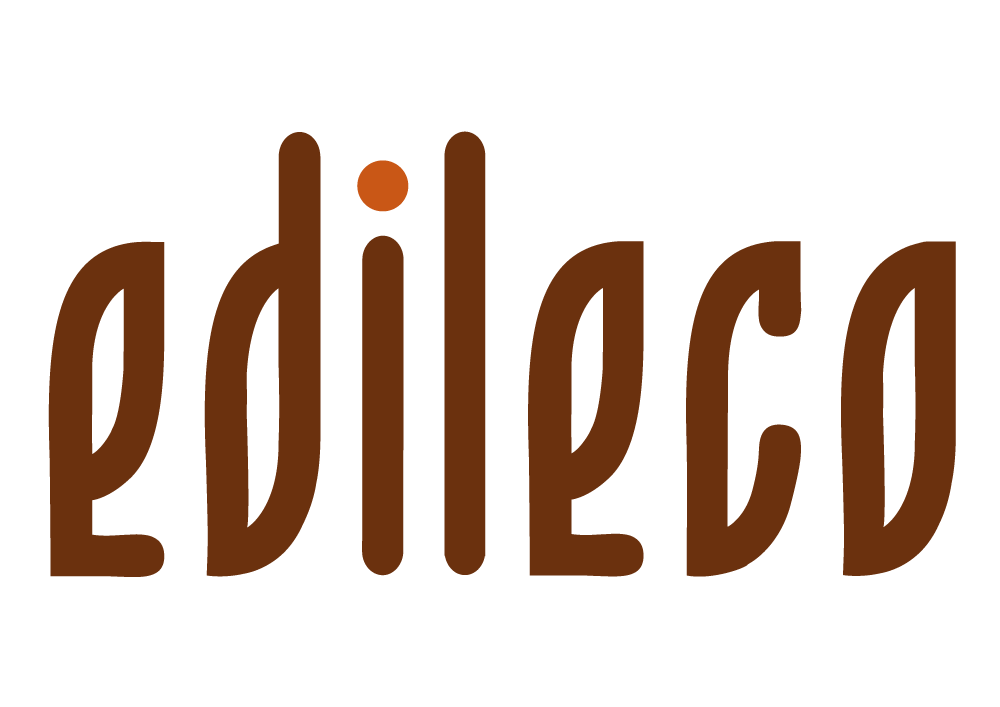 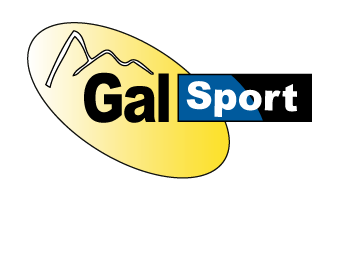 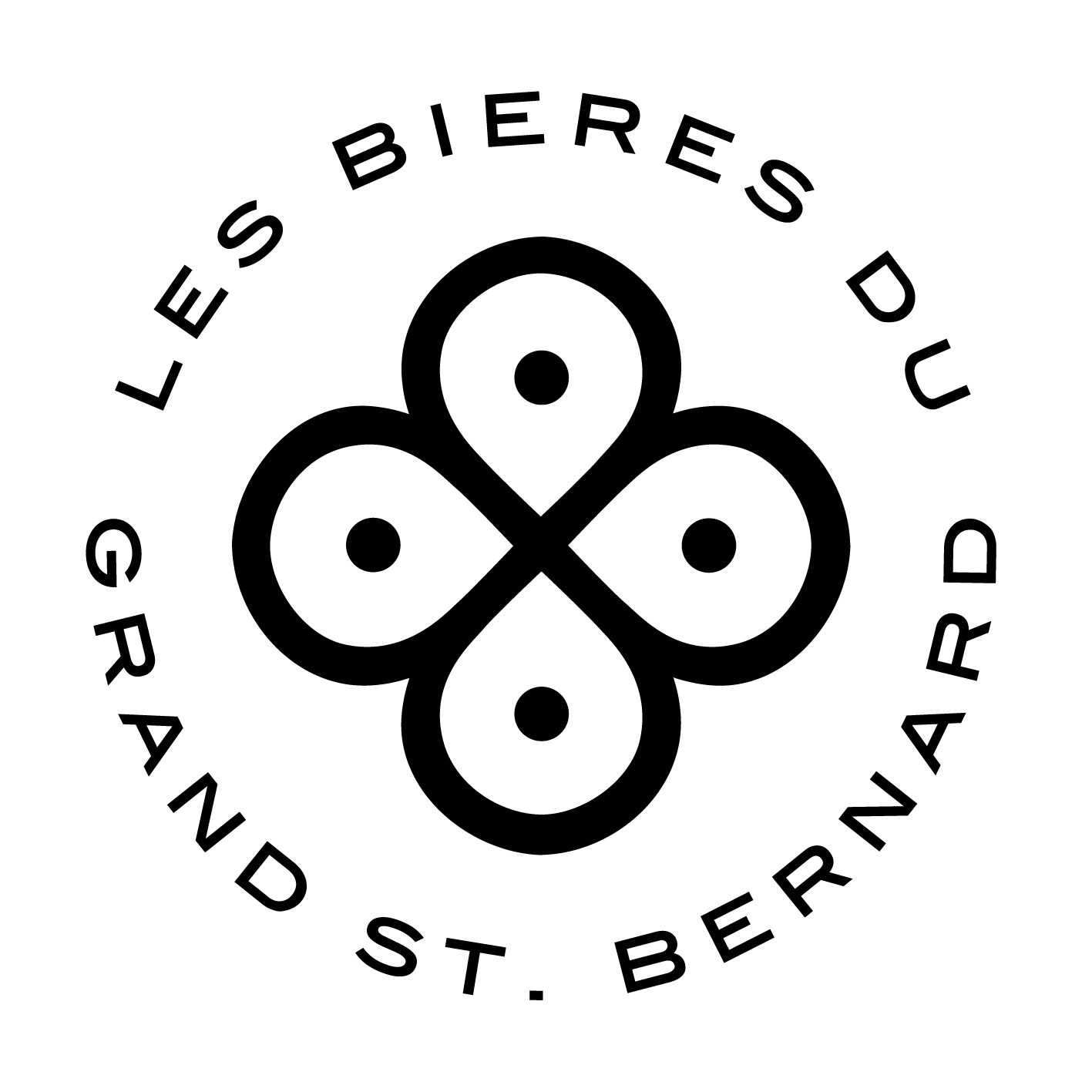 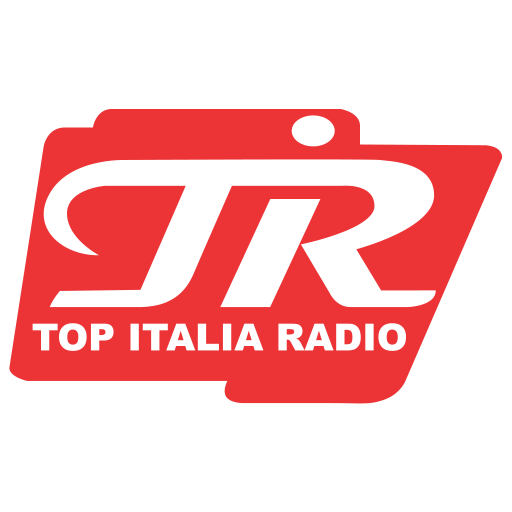 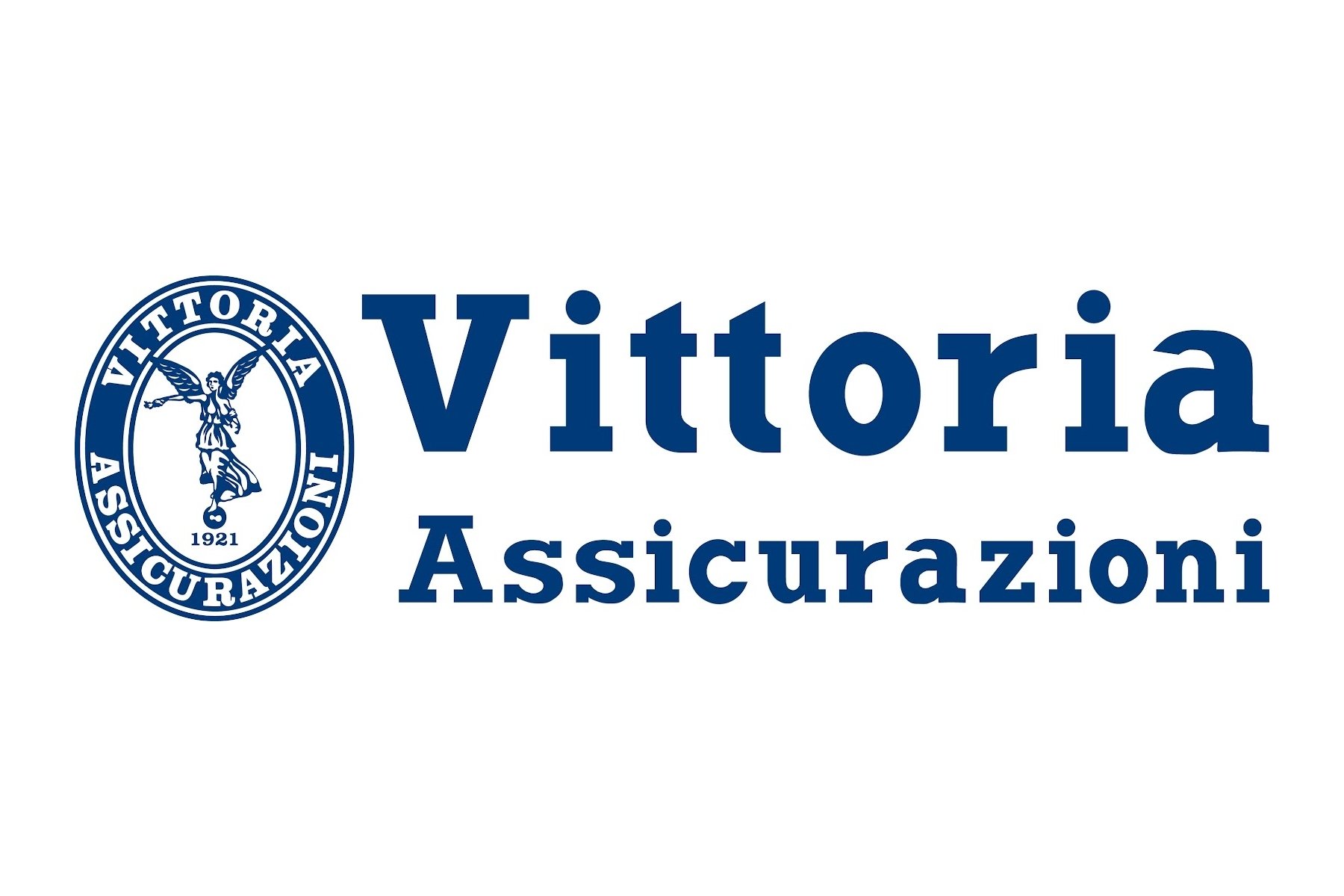 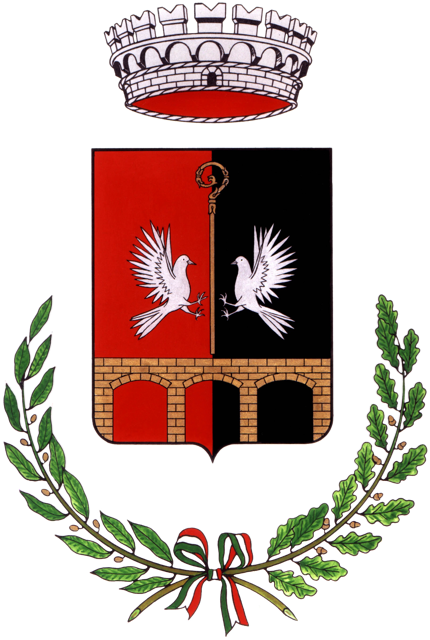 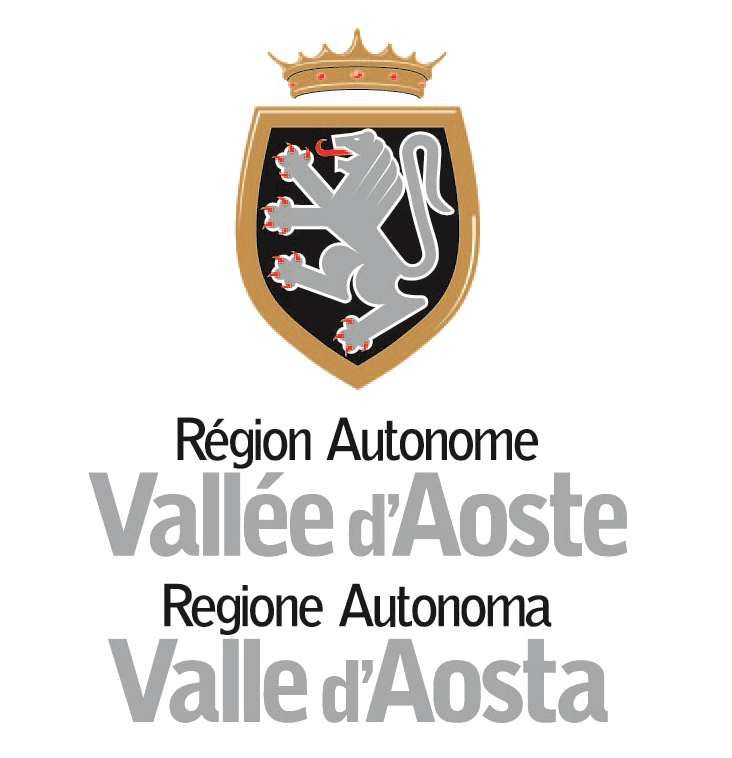 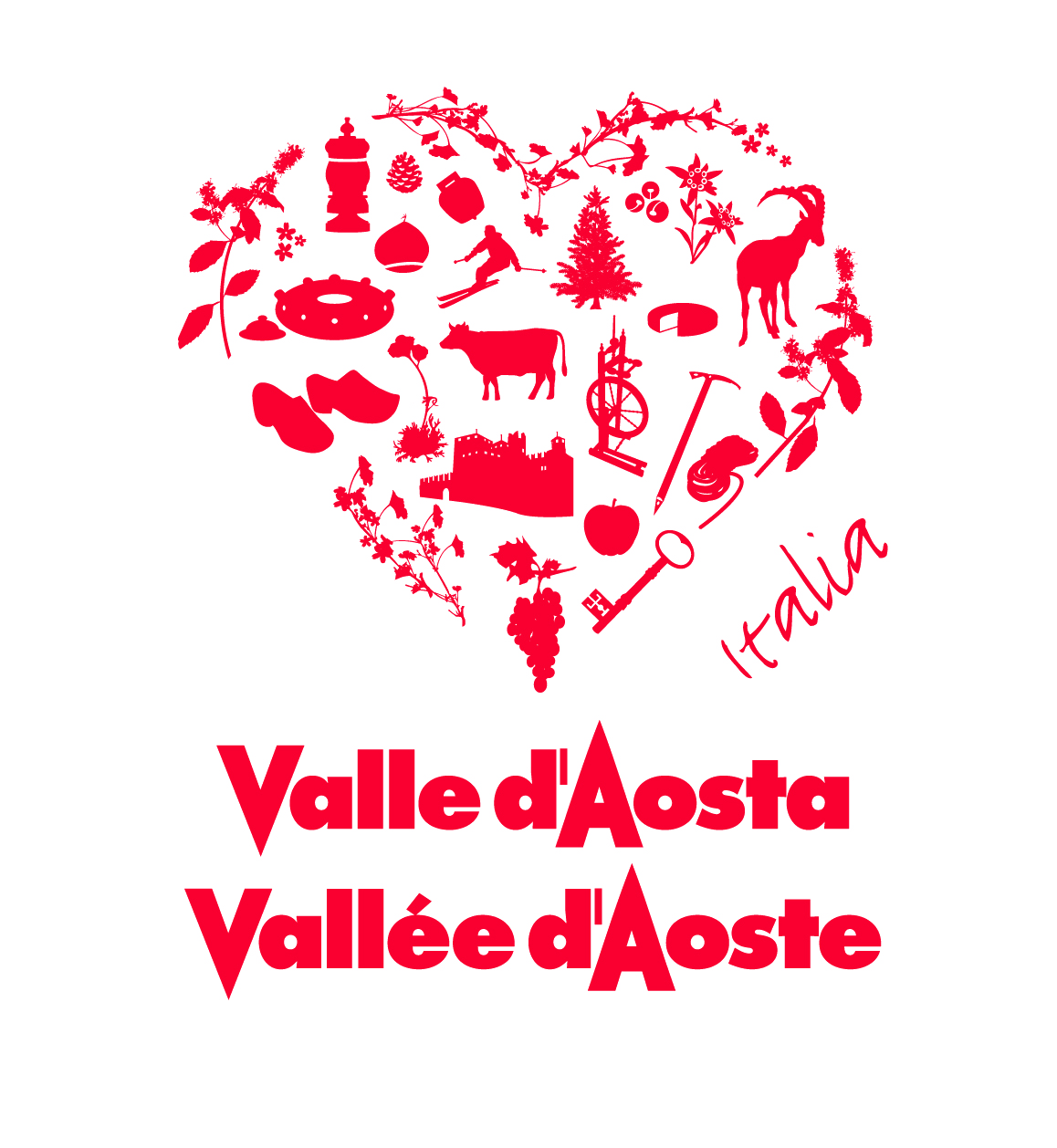